14 Reasons Why Your Group Should Visit Ireland In 2018

Ireland is now considered a must-see destination and you and your group should absolutely add it to your bucket list. If you’re not convinced about it yet, we have compiled a short list of the most important reasons to visit Ireland in 2018 – check them out now: 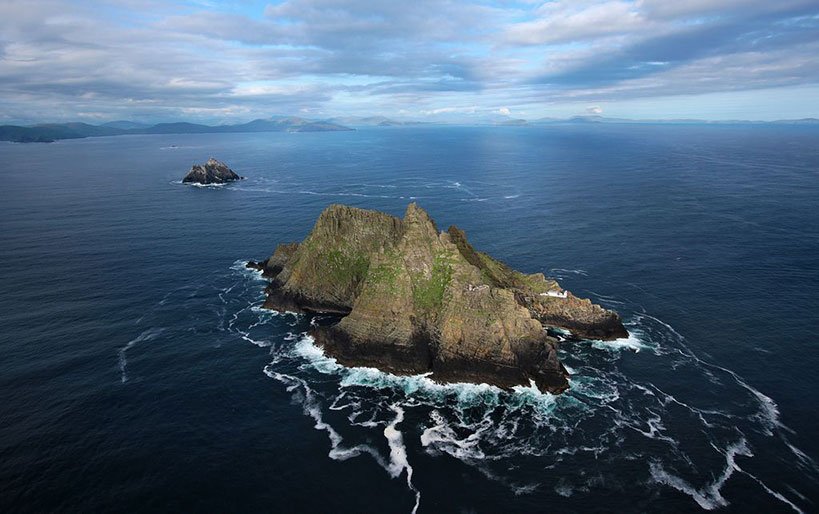 Padawans and Jedi Masters alike will want to visit Ireland in 2018, because scenes for The Last Jedi were filmed all along the Wild Atlantic Way, from Cork and Kerry to Clare and Donegal. The cast and crew of Star Wars came to Skellig Michael for the finale of 2015’s The Force Awakens and returned the following year for more extensive shoots featuring Jedi Master Luke Skywalker’s hideout on Ahch-To, where all scenes shot in Ireland take place.

This is just a short list of reasons why Ireland is worth visiting – there are hundreds more for you to discover! Just get in touch with Celtic Group Hostels to book your group trip to our country in 2018.

September in Dublin - A Month Full of Events & Festivals!