Visit the sets and learn the secrets behind GoT, one of the most popular TV shows of all time.

What is Game of Thrones?

Based on a series of best-selling fantasy novels by George R. R. Martin, Game of Thrones tells the exciting tale of the struggles to sit on the Iron Throne and rule the continent of Westeros. The hit HBO series featured 25 different filming locations across Northern Ireland including in Linen Mill Studios.

What can your group expect on the Game of Thrones studio tour?

What else can your group do?

Amaze your friends with a photo of yourself with the Stark children or sitting on the actual Iron Throne, if you dare.

Need a quick recap? In these studios, John Snow was murdered by his own men, Jamie and Cersei Lannister plotted their revenge to conquer the seven kingdoms and eventually met their demise.

Visiting this attraction with CGH

The Game of Thrones Studio Tour is located in Banbridge, County Down in Northern Ireland and is available to student groups based in either Dublin or Belfast. The studio is located by coach approximately 90 minutes from Dublin city centre and 50 mins from Belfast. It is a perfect stop along the way if you are travelling from one city to the other with your group or to experience as a full day trip combining the studio tour with some of the famous filming locations used in the series.

Would you like to book the Game of Thrones Studio Tour for your student group tour? If so, contact us now to discuss your requirements or complete the online group booking form. 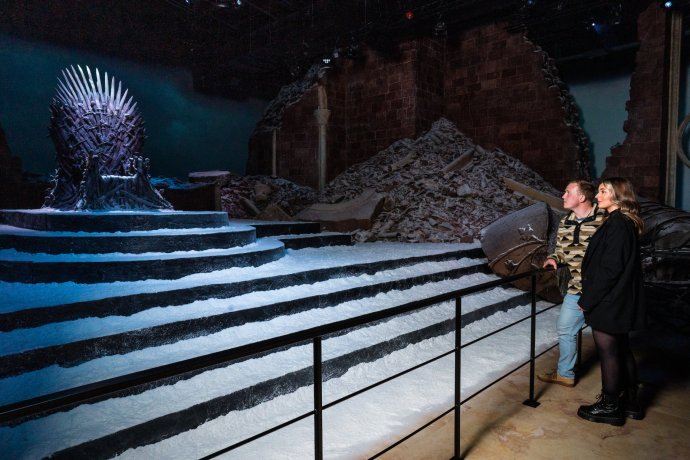 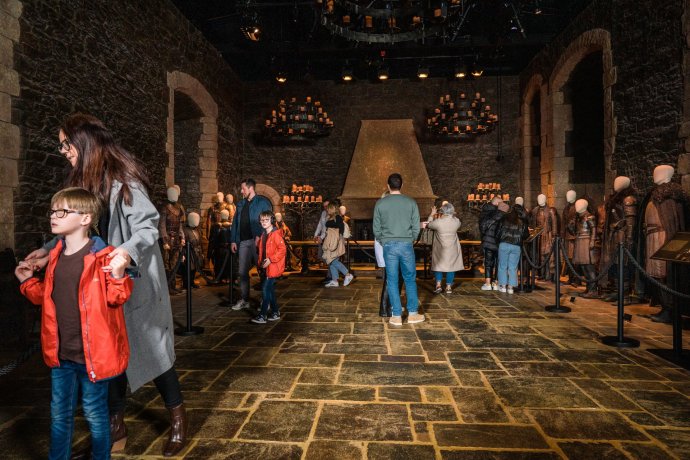 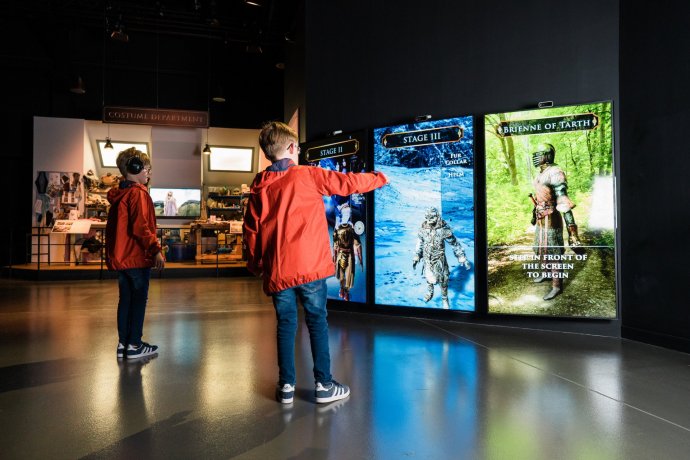 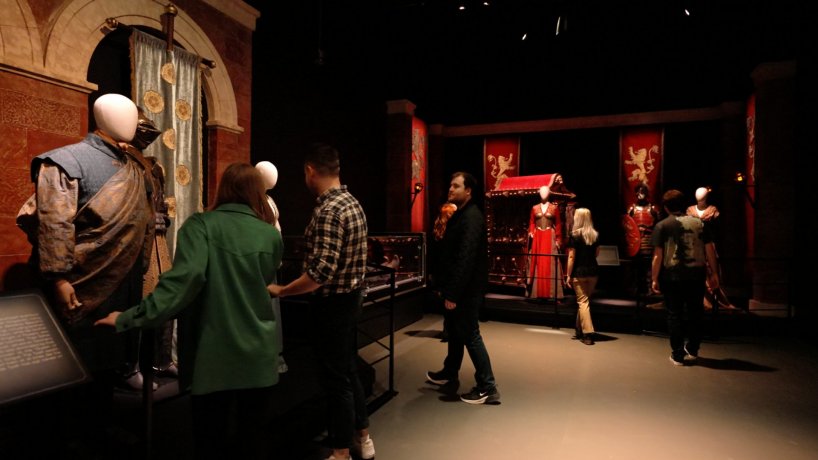 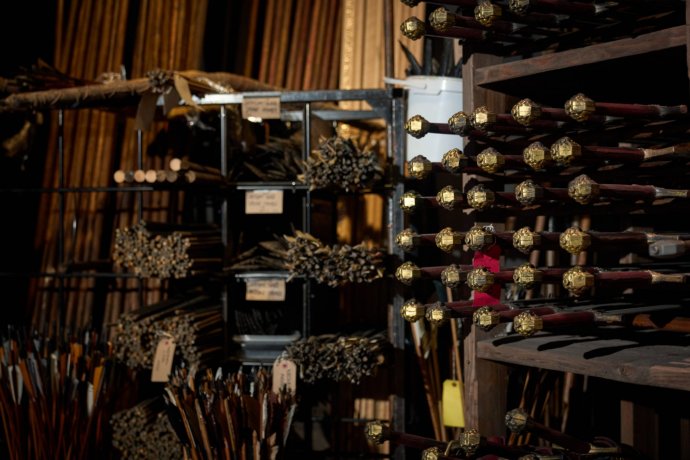 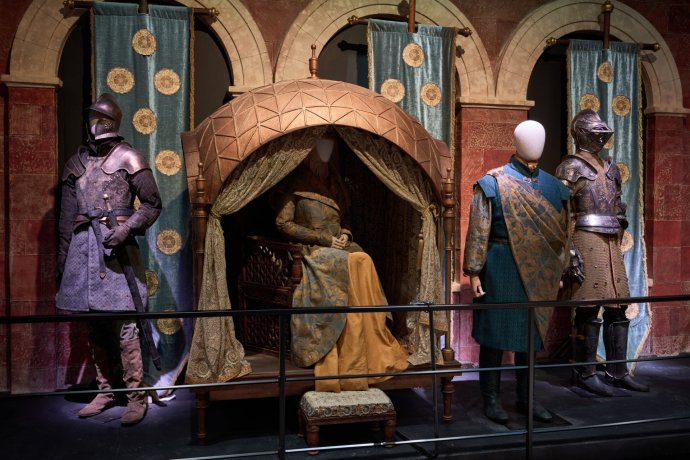 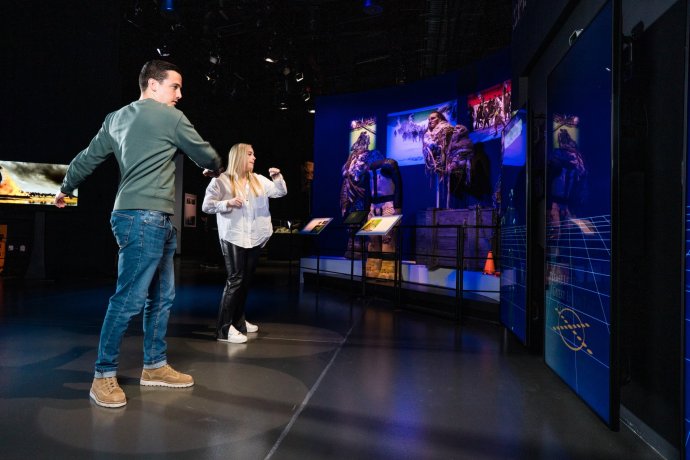 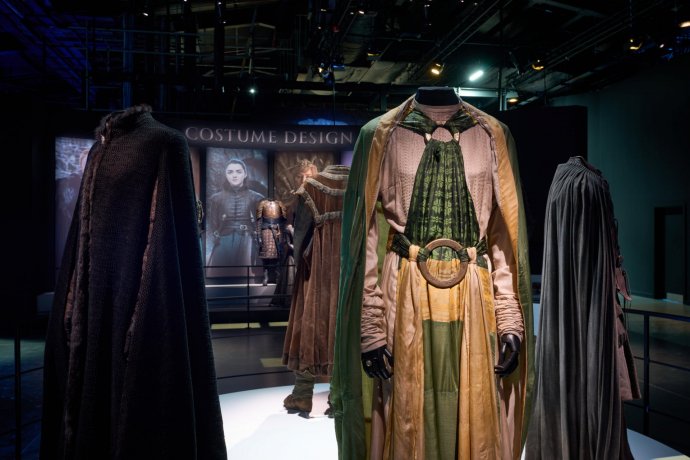 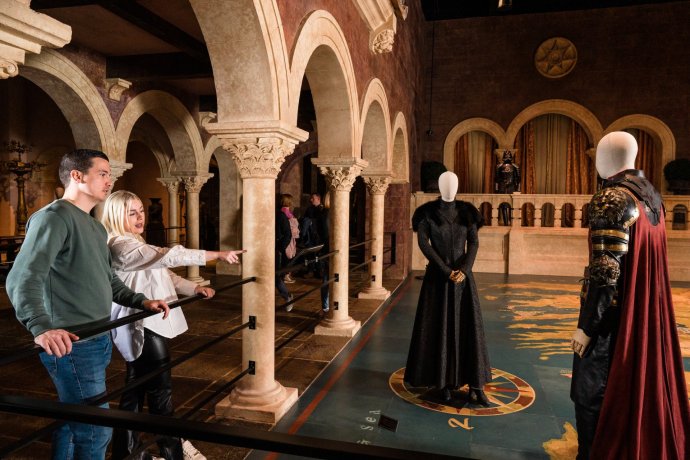 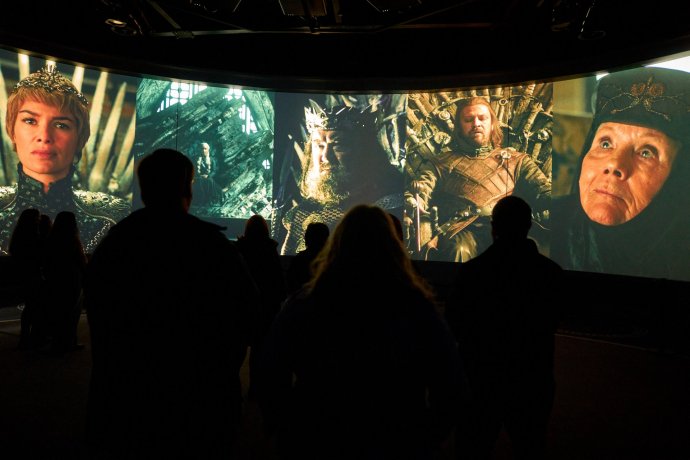 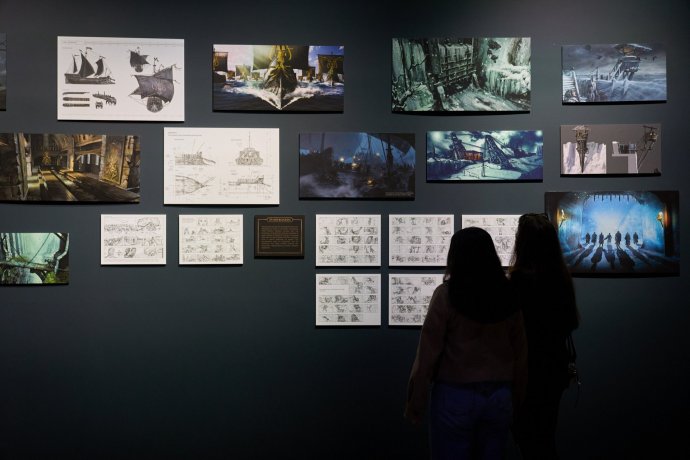 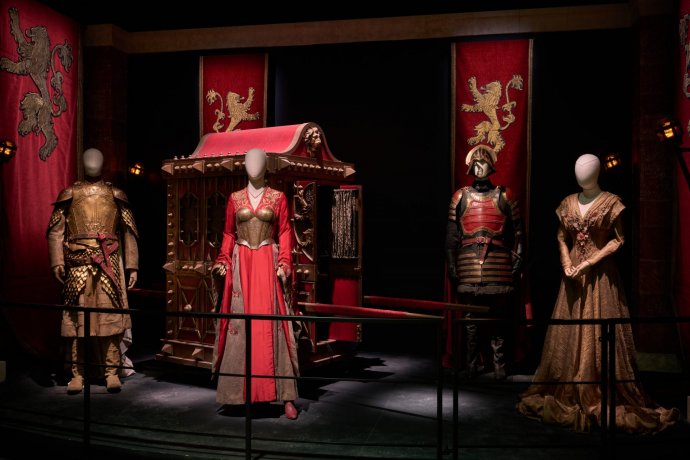 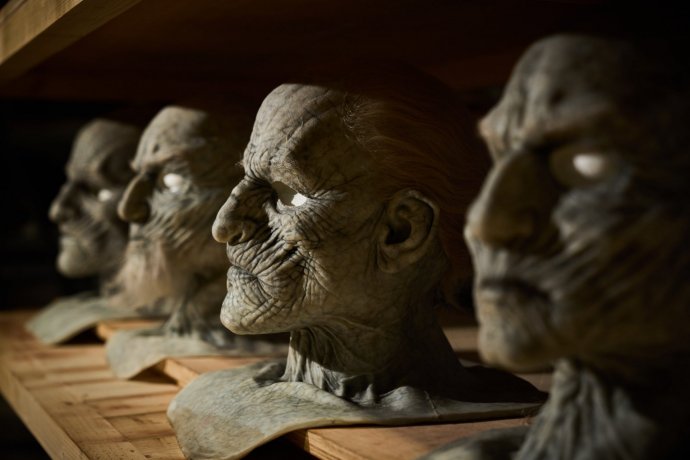 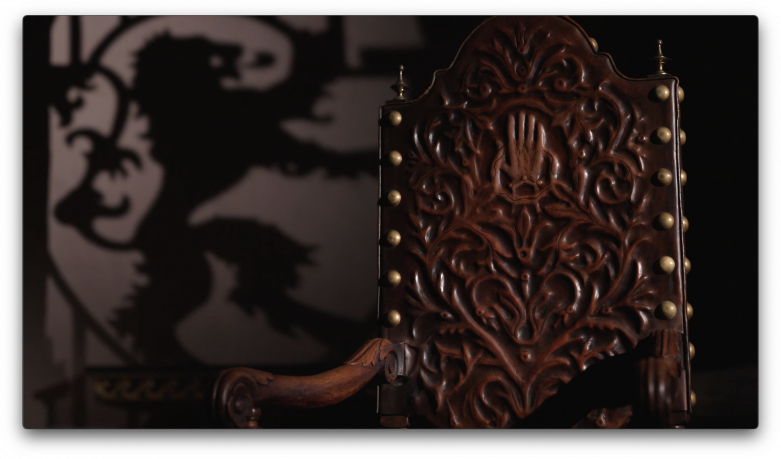 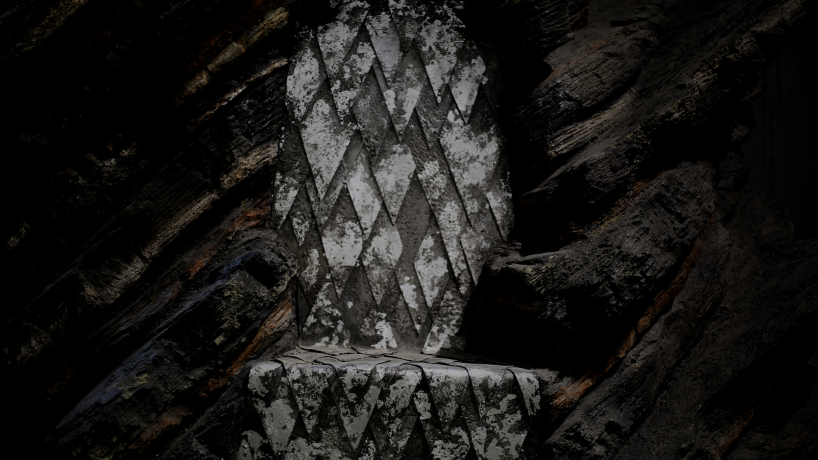 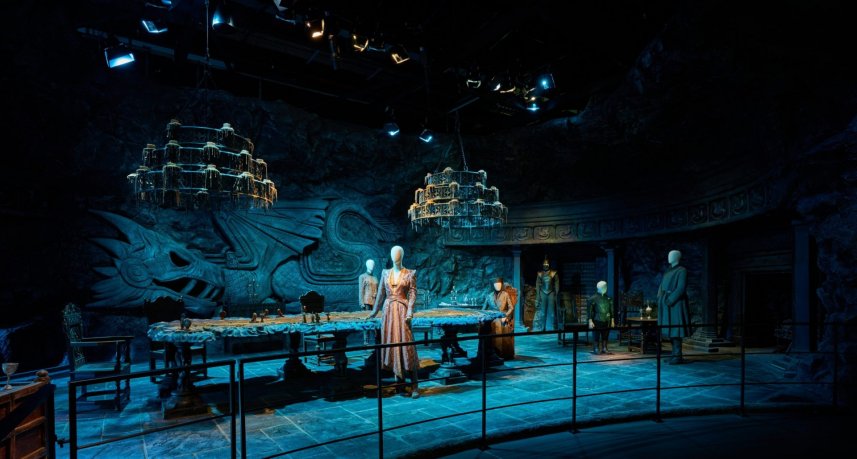 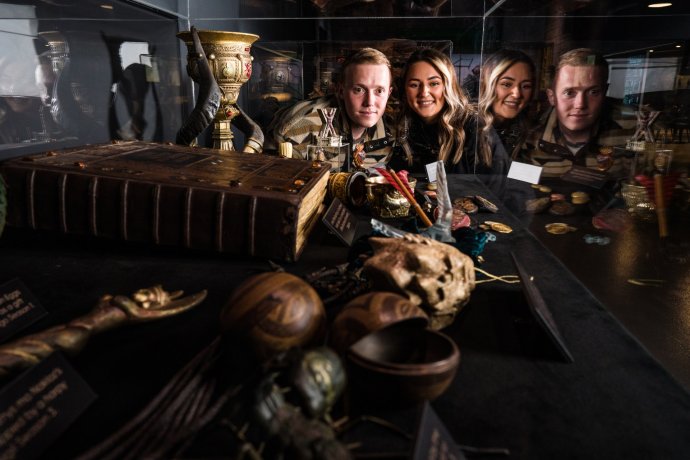 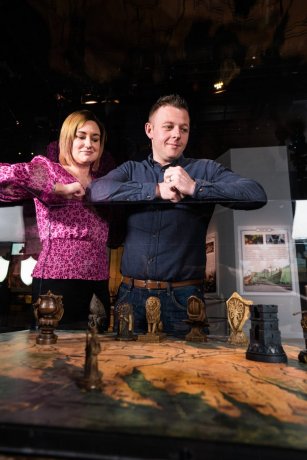 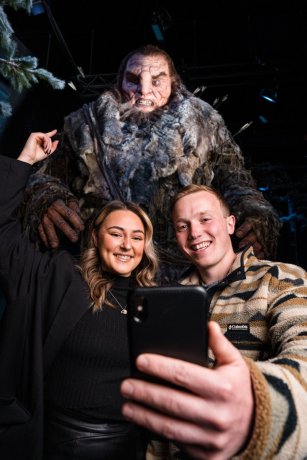 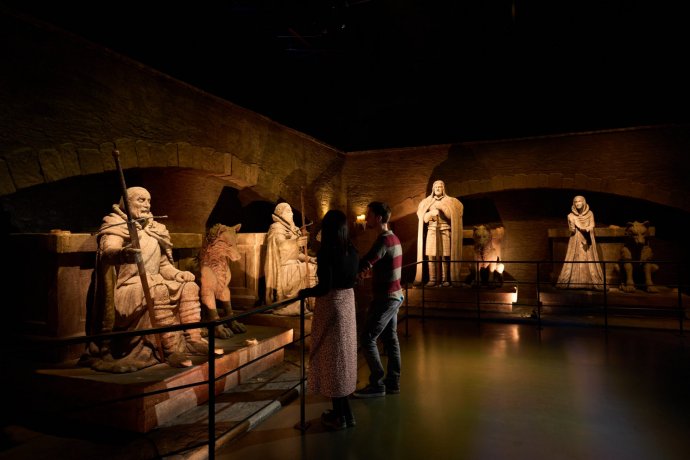 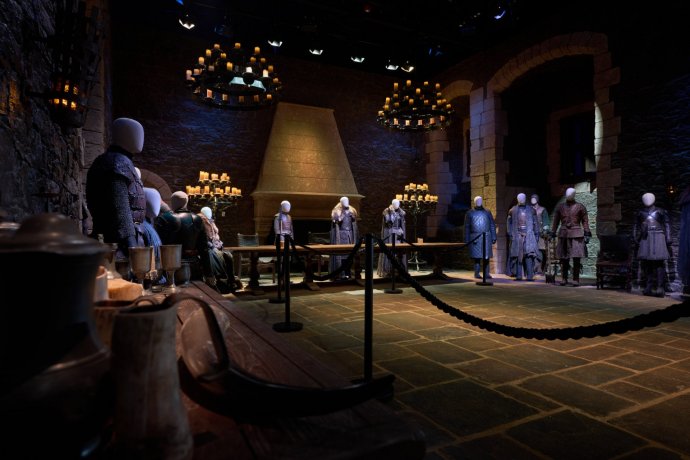 Only food and drink purchased at The Studio Tour can be consumed on site. The Studio Café and Lobby Café both serve a wide range of food, from lite bites to hearty meals.

Coach drop offs - For group bookings of 10 or more persons – coaches can proceed directly to the studio tour site, dropping your group off immediately at the studio tour entrance.

Other activities in Northern Ireland 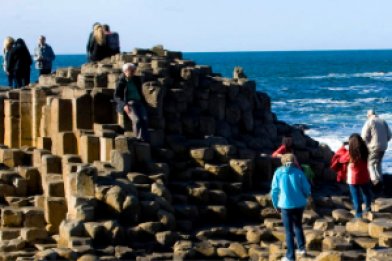