Imagine the ruins of a medieval castle, dramatically sitting on the edge of a cliff overlooking the Atlantic Ocean: this is the picture-perfect Dunluce castle site. Located on the Antrim coast near the Giant’s Causeway, this site is one of the treasures of the historical and cultural heritage of Northern Ireland.

What can my group expect from a visit to Dunluce Castle?

Donyah from team CGH says: this landmark is much more than just a typical drive by insta photostop; the epic views you get once inside the site are worth the entrance fees alone.

Although the castle has never fully been restored, this does not take away from the sense of history you can expect when exploring the rugged ruins. Coupled with the magnificent backdrop out to the North Atlantic Ocean, this is a truly breath-taking place.

Like so many other locations in Northern Ireland, Dunluce castle also played a part in the iconic Game of Thrones. It can be recognised as being the location of Castle Greyjoy in this hit TV series.

Dunluce Castle is also believed to have inspired C.S Lewis for Cair Paravel in his Narnia chronicles.

How to visit this stunning Castle with CGH:

This iconic castle isn’t the only highlight on this part of Northern Ireland’s picturesque coastline. Why not make the short hop across the coastal road to explore the world famous Giant’s Causeway. 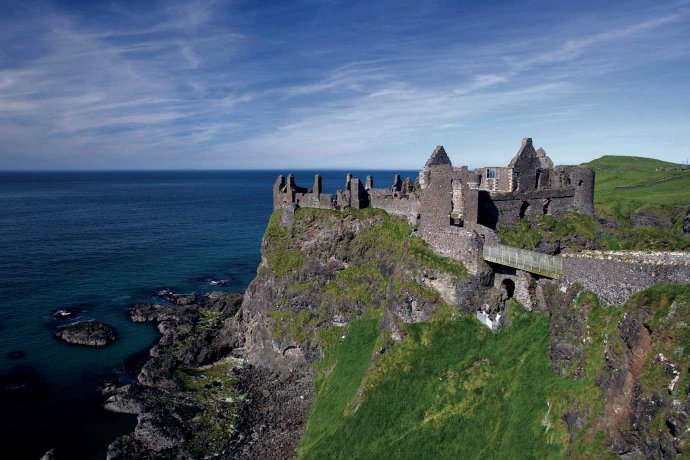 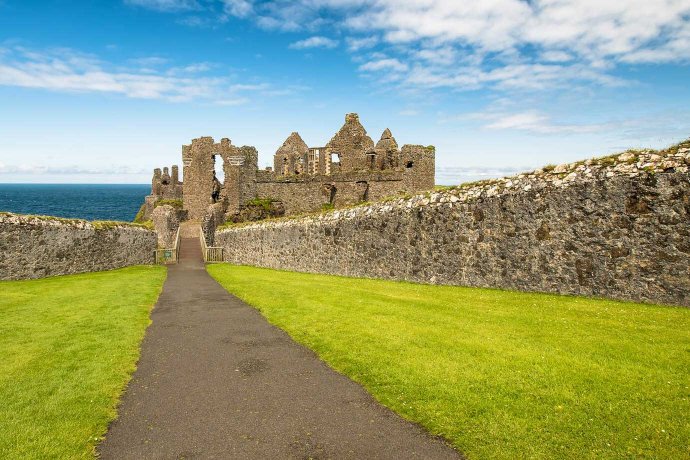 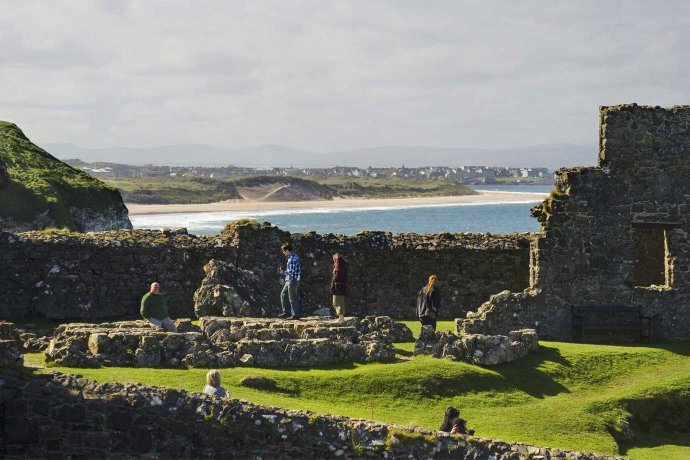 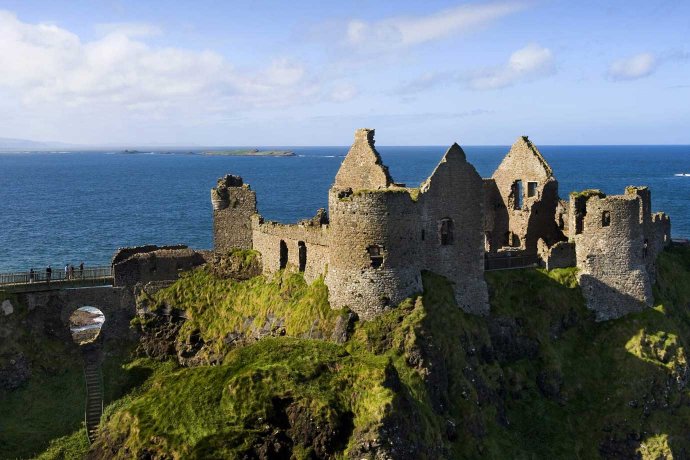 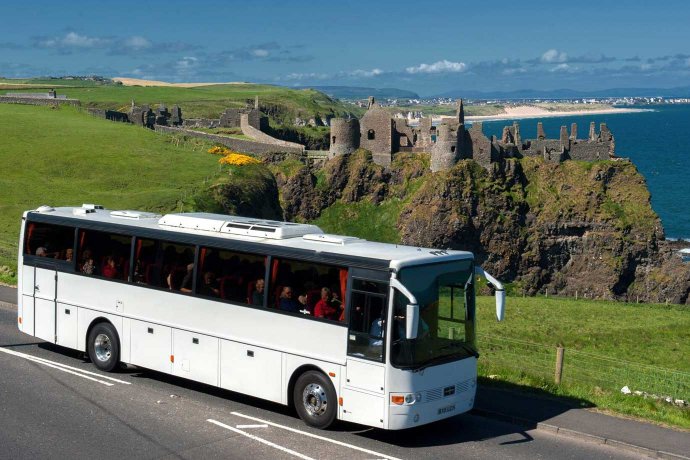 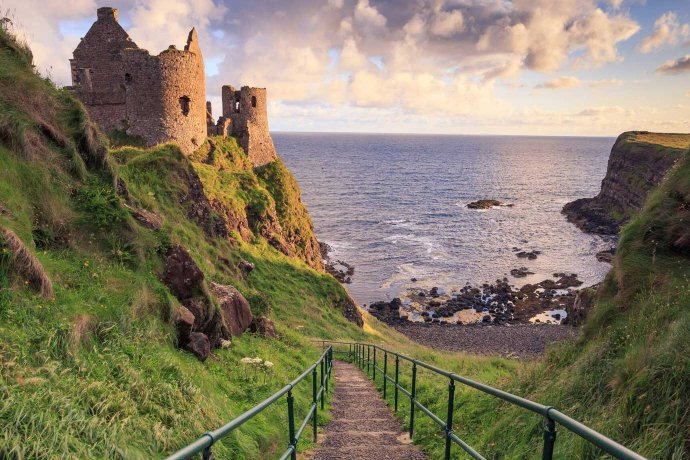 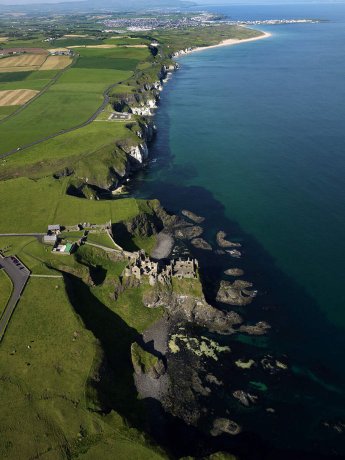 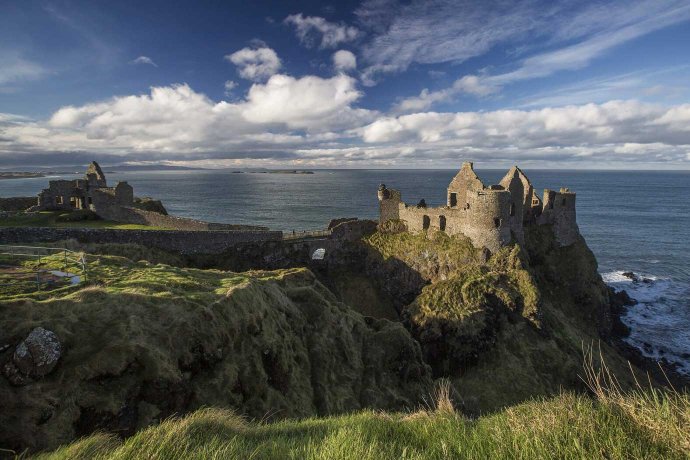 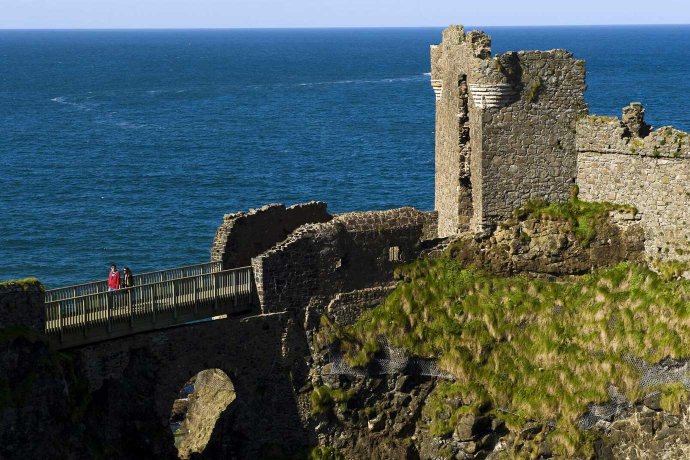 We recommend wearing appropriate footwear and also rain jackets as most parts are not covered.

Other activities in Northern Ireland 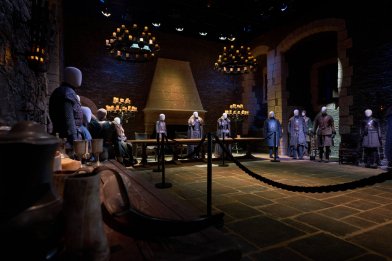