When most people think of things to do in the Irish capital attractions such as The Book of Kells in Trinity College, the Guinness Storehouse and the National Museum of Ireland spring to mind. While these are all still some of Dublin’s premier things to do for groups visiting Ireland, there are lots of new things to do too.

Focusing on how Irish people have influenced businesses around the world and what happened in the epicentre of the Easter Rising in 1916, some of Dublin’s newest attractions are some of its most fascinating yet. 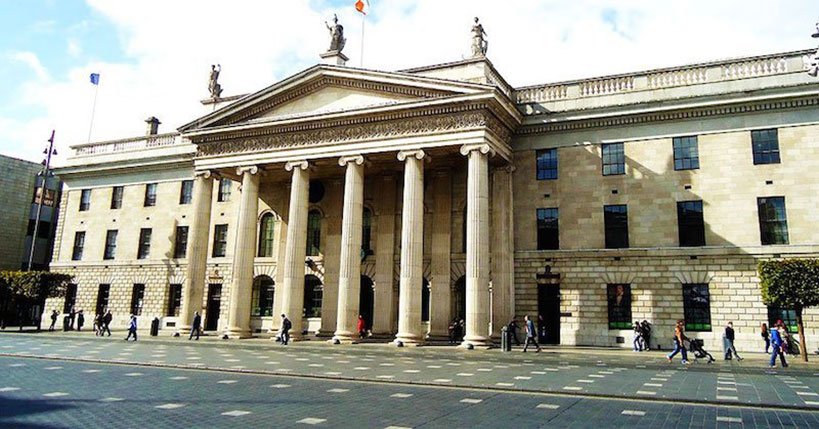 Dublin’s iconic GPO Building in the heart of its main thoroughfare, O’Connell Street, was where Ireland was declared a sovereign nation on the front steps of the GPO when rebel leader Patrick Pearse read the Proclamation of Independence on Easter Monday, 1916. This brand new and highly immersive and engaging exhibition puts you right inside the GPO during Easter Week in 1916. 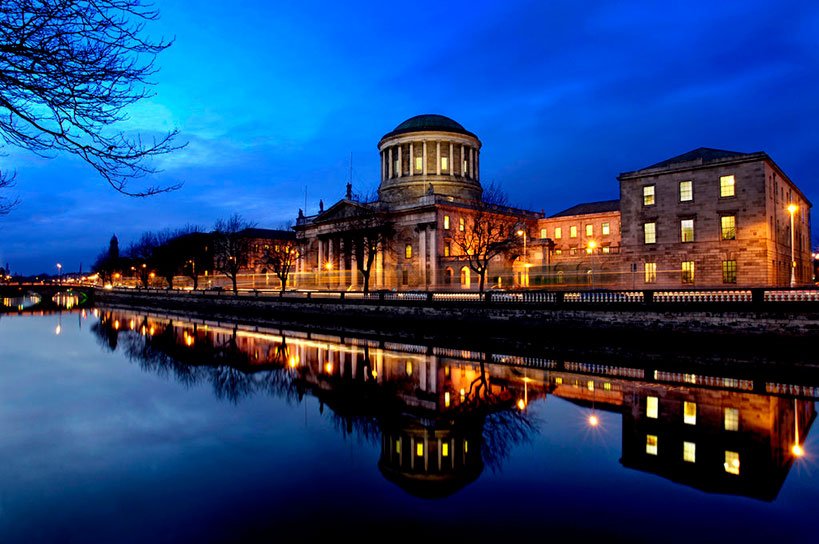 This new tour gives voice to those who fought in garrisons around the centre of Dublin. The guides testify on behalf of those who took part in battles lost and won the week of the revolution that changed Ireland forever. Your group can listen to true stories all about the Rising, see and walk through some key battle locations, hear the testimonies of people and more. 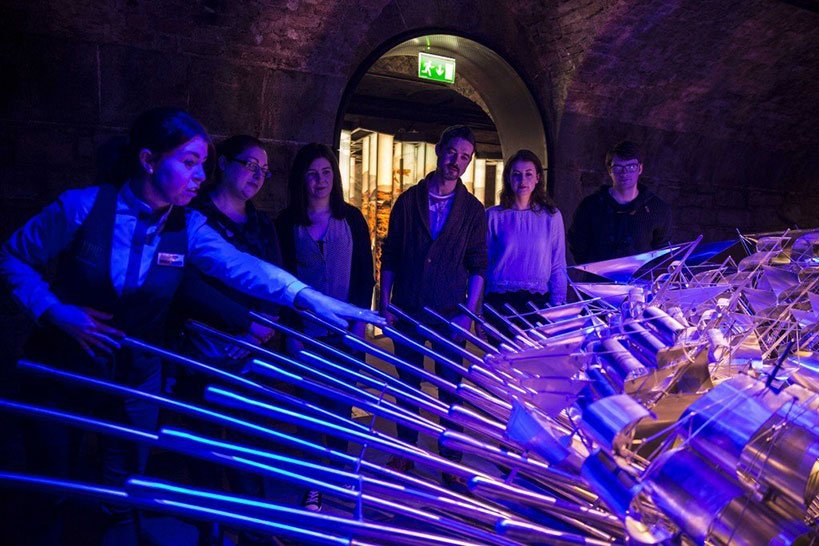 EPIC Ireland is the Irish capital’s newest visitor attraction located in the 200 year old vaults of the CHQ Building along the banks of the River Liffey. Using 20 state-of-the-art immersive and interactive galleries, it tells the story of how the Irish people have spread around the globe and how they have influenced the world in business, politics, sport, arts and design, song and dance and storytelling. It’s the perfect activity for a group whether it be hail or shine and it’s both educational and fun. 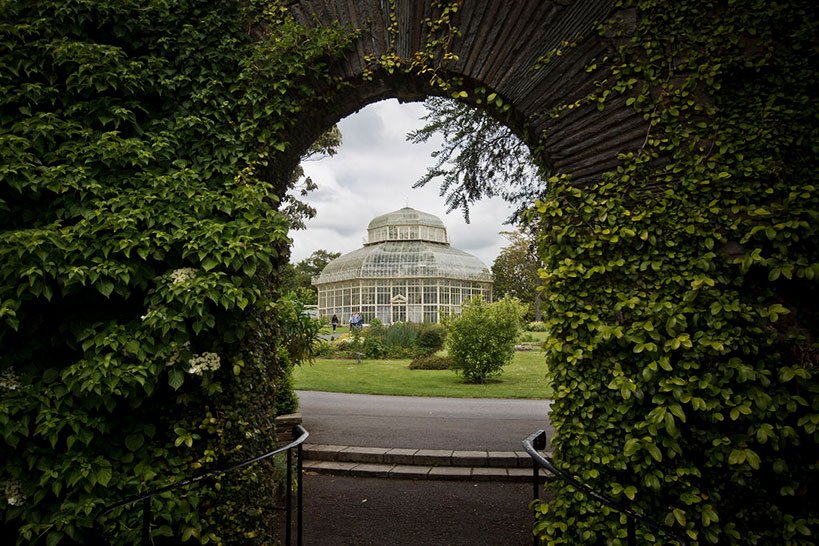 Dublin’s DNA is a new, unique and fascinating trail comprising some of the Irish city’s most vibrant attractions that are a key not only to the character of Dublin city, but also to its people and the people of Ireland. This new trail is in name and in nature, revealing the people behind the places that are now landmarks of the Northside of the city and lasting monuments to its citizens – the colourful, the courageous, and the ill-fated – from the everyday working-class folk to the rebels, poets and pioneers. On this tour you can walk in their footsteps as the DNA trail affords you a vivid and enjoyable insight into the people that made Dublin and Ireland what it is today. 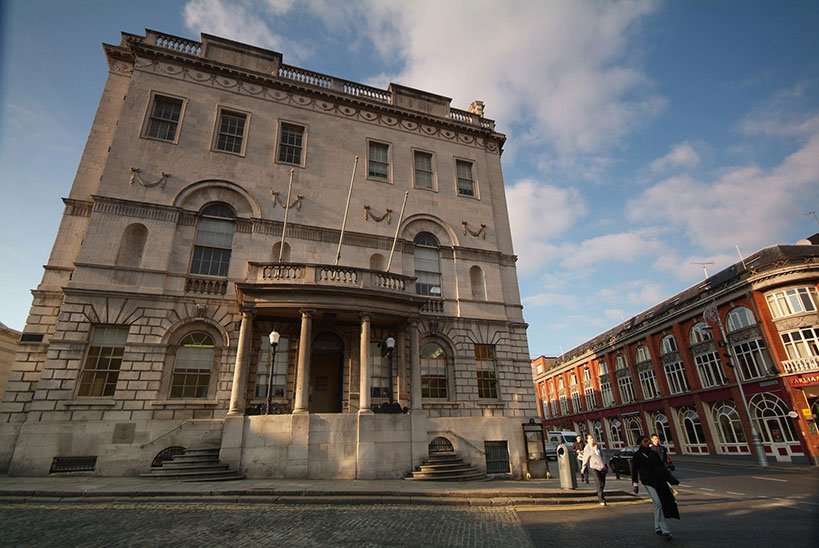 Dublin’s new ‘1916 Freedom Tour’ is a unique experiential guided tour that incorporates audio-visual period footage of key locations of 1916 Dublin in the tour’s specially converted 1916-themed truck. The story is told through the eyes of combatants and focuses on the ordinary citizens, workers in the streets of Dublin and business and how it affected them. The tour will educate and inform your group of the events of Easter Week 1916, gives a real snapshot of what it was like to live during the bloody battles that shaped the future of Dublin and the Irish Nation.