Visit one of the World’s Leading Tourist Attractions

Titanic Belfast is not only Belfast’s most popular attraction but also the recipient of the “World’s Leading Tourist Attraction” at the World Travel Awards 2016. It is located in the Titanic Quarter at the old Harland & Wolff shipyard, where the ship was built.

The exhibition tells the story of the famous RMS Titanic, the largest ship in the world at the time, which sunk during its maiden voyage from Southampton to New York City. The galleries tell numerous stories:

Also included is the option to visit the SS Nomadic, the last remaining White Star line ship. It was built alongside the Titanic and served as a transport for first and second class passengers from the port to the main liner. The Nomadic had a much longer service life than the Titanic – it served until 1969 and can now be visited on a self-guided tour right next to Titanic Belfast.

If your group is staying in Dublin and would like to visit Titanic Belfast, we highly recommend booking a combined package day trip to Belfast and the Titanic Experience. This is especially enjoyable if your group is interested in modern Irish history, which Belfast and Northern Ireland are a major part of. 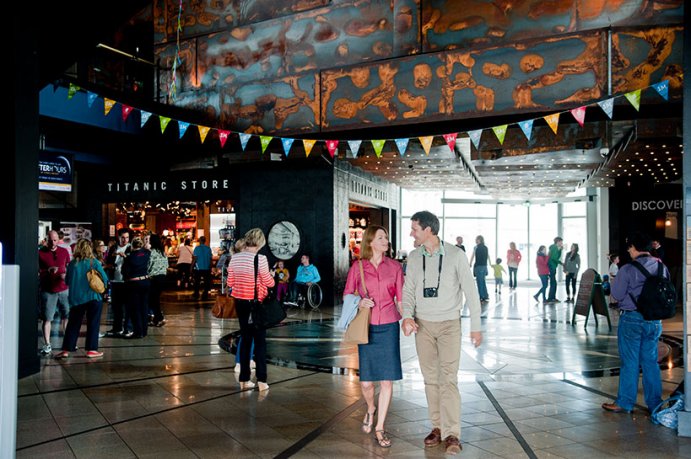 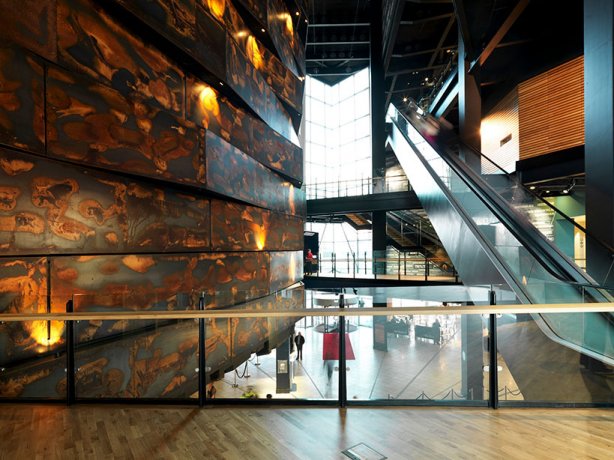 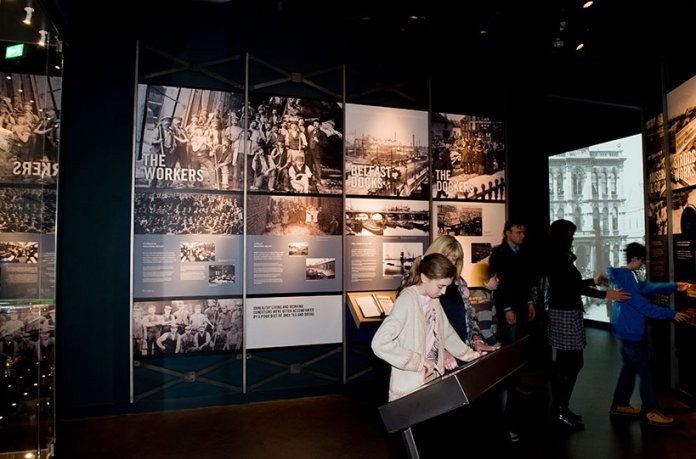 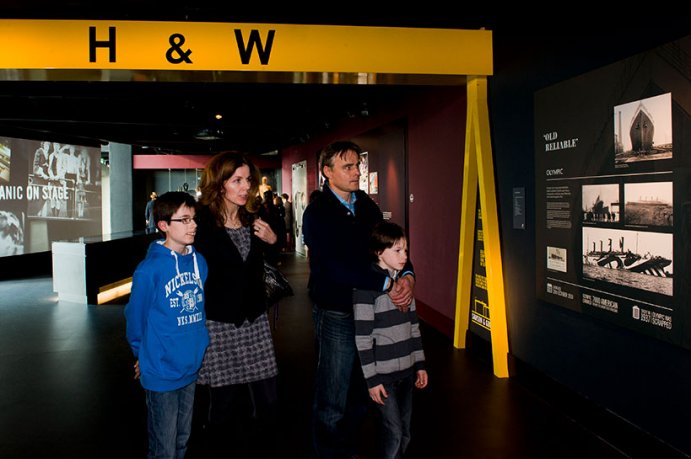 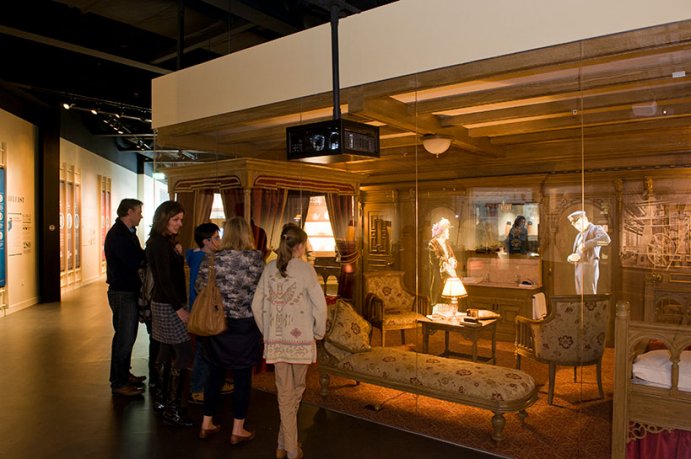 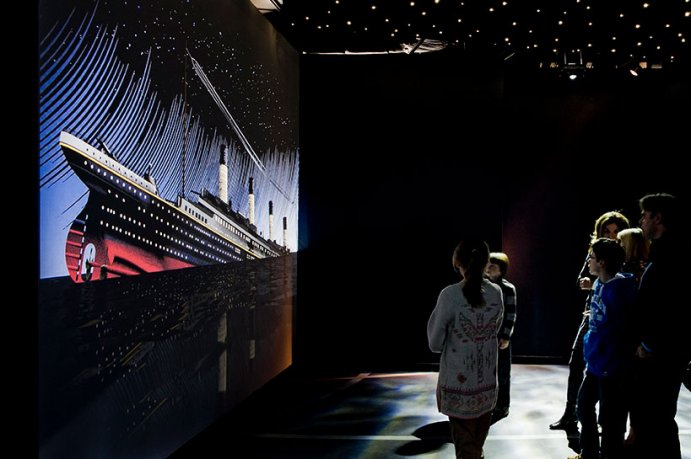 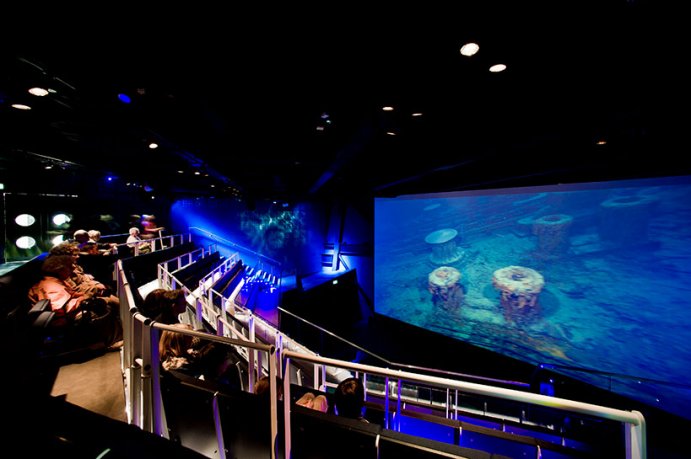 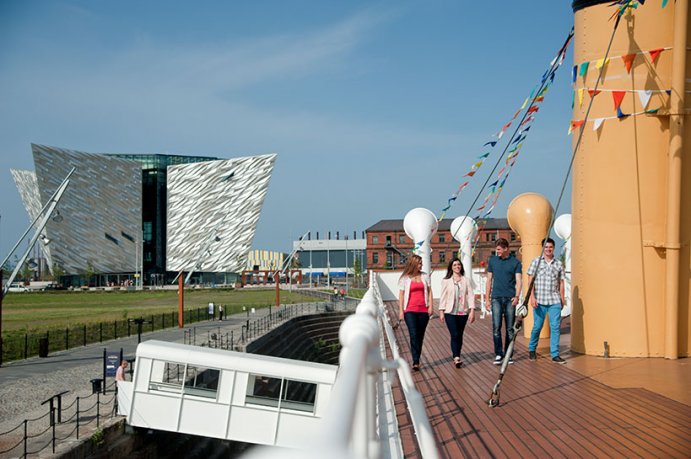 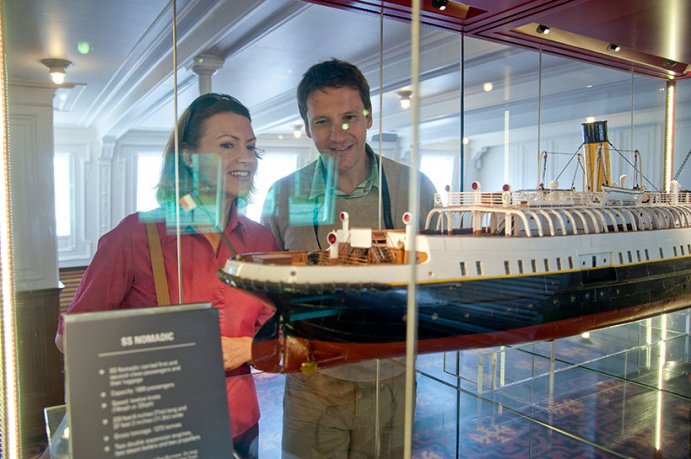 Groups must arrive 15 minutes before allocated timeslot for a group welcome. Slots run - every 15 minutes

Due to the popularity of this attraction, booking at least 6 months in advance is strongly recommended. As Belfast is located in Northern Ireland, don’t forget to bring some Pound Sterling along to buy some souvenirs.

If the SS Nomadic is visited as well, the visit will take 2.5 hours in total

Other activities in Belfast 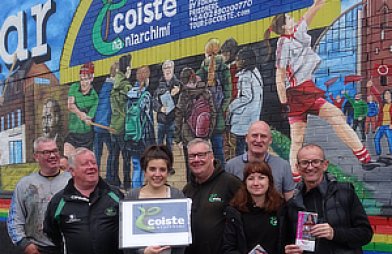 Coiste Political Walking Tours
One of the most popular activities we get asked about for student groups visiting Belfast…
Tags: Top Picks, Great For Groups, Politics
Locations: Belfast
More Info 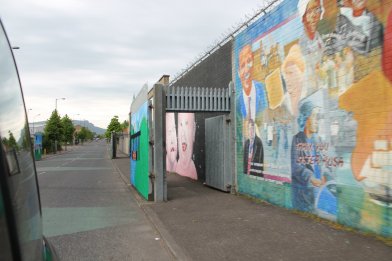