Ireland's second longest cathedral (after St. Patrick's in Dublin) is also among its oldest ones, as it was constructed in the 13th century. Before that, the site was a place of worship for Christians since the 6th century.

Built of limestone in the Early Gothic style, a lot of care has been applied to keep St. Canice's Cathedral in its orgininal form. Especially its stained glass windows are of note. The east window has been carefully replicated from the 13th century original. Other than that, the church contains monuments from the 16th century, which depict great nobles from the Ormonde family, as well as simple craftsmen - the whole social spectrum was included.

Of special significance is the 9th century well-preserved Celtic Christian round tower. Round towers can often be found throughout Ireland and they are almost unique to the island, with only a few to be found on the Isle of Man and in Scotland. Their original purpose is unclear - while early theories thought them to be defense structures against Viking raiders, newer researches suggest they might have been used as belfries.

Another architectural highlight of the city is Kilkenny Castle just by the River Nore, which has been restored throughout the 20th century after serving as the long-time seat of the Butler family. 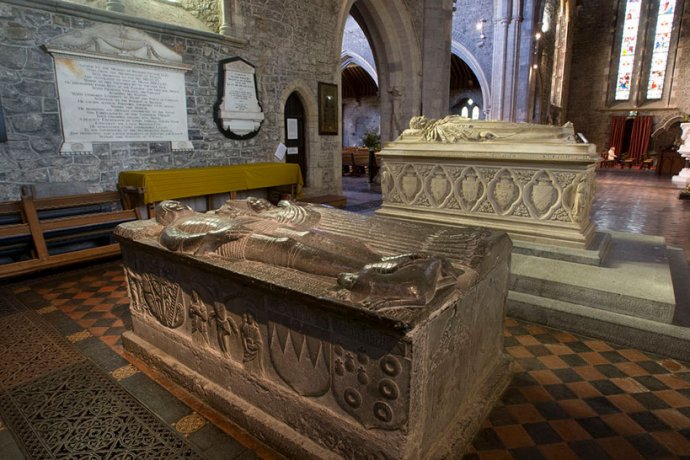 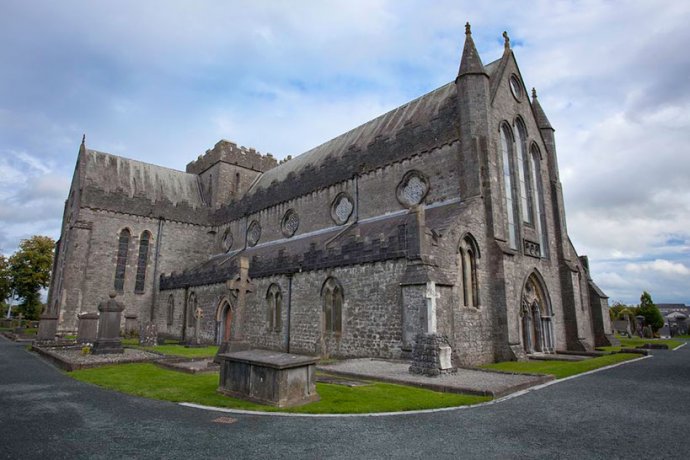 No under 12's are permitted to climb the round tower. The tower will be open depending on weather conditions and staffing.